Important notice: We're hosting a webinar Back to the office - managing anxiety & a safe return with the Bank Workers Charity on the 29th September

Every year on the 10th September, organisations and communities across the world come together to raise awareness and to focus on creating a world where fewer people die due to suicide.

This year the Accord Equality Diversity & Inclusion group hosted three virtual events which were open for everyone to join. The group decided not just to focus on discussions about suicide, but to also tackle one aspect of mental health that impacts each of us every day in our working lives.

The importance of taking breaks

For our first event, we introduced Paul Barrett, Head of Wellbeing at the Bank Workers Charity, to guide us through the importance of taking breaks during our working days. He discussed the science behind what drives our understanding of the importance of breaks and the consequences that arise when we don’t have regular breaks.

One of the key messages from the session: there’s only so long that we can undertake demanding physical activity before our performance begins to falter. Recent studies of employees in the workplace have found that a substantial proportion took no breaks at all during the day — some didn’t even take a lunch break. This isn’t sustainable and doesn’t fit with our body's natural rhythms.

Breaks don’t need to be extended periods of time; micro breaks work too. It helps us change our focus and it helps memory retention — we know through research that good sleep is needed for the consolidation of memory but breaks also have this benefit too. We move from alertness to fatigue every 90 minutes — this is called the Ultradian rhythm.

What kind of breaks should we take then? This depends on your job and the task at hand. But it can be simple things like changing task, to more intensive activities like going for a walk or talking to someone.

Play a pre-recorded version of this webinar

“If you can’t take a break, try changing the nature of the task you’re working on. It’s about refreshing and using different parts of the brain that makes the difference. Find what works best for you.” - Paul Barrett, Bank Workers Charity

Following our previous event on the importance of taking breaks, we thought we’d do something a little bit different and host an informal coffee and quiz session — and jointly take a break!

It was a smaller event which made it easier to hold some conversations and build some rapport with everyone. As this was an informal session, there’s no recording of the event, but the feedback we’ve had suggests we should run more informal sessions like this again in the future.

Our final event was a harder hitting look at the stats behind suicide rates and the small things that we may be able to do to help someone who’s struggling. The biggest tool we have in our proverbial toolkit is talking.

The session brought together two charities with similar objectives: Andys Man Club and Movember. Both focus on the mental health of men (and in Movember’s case, the physical health too), as 3 out of 4 suicides are by men and it’s the biggest cause of death in men aged 15–29. Research conducted in relation to lockdown also shows that although many wanted to talk, nobody checked in with them.

Nigel Fairhurst, a facilitator at the Andys Man Club, talked about how the club has arisen from the tragedy of loss, and how joining in is getting men talking. Nigel also talks about his own personal experience and how he has used this to become a facilitator at his local club.

Russell McIver, from Movember, talked about other aspects of male health, with a specific focus on mental health and suicide prevention. Russell introduced us to the ALEC technique:

Using this, we can also help each other. We’re often fearful of mentioning the word ‘suicide’ because we think we may somehow spur someone on to take their own life. But talking and asking the question may give someone the outlet for something they’re already considering.

For those of you who were unable to make the session, don’t worry — you can access the recording below (this may not work on bank equipment). We’ve also made the slides and videos available to download.

We felt the emotional impact of our final event in our September series. It’s hard not to be moved when listening to people’s experiences. If you’ve been affected by any of the topics that were discussed, there’s always help and support available. The Accord team are not trained counsellors, but our officers and reps can be a listening ear - no matter the circumstances. 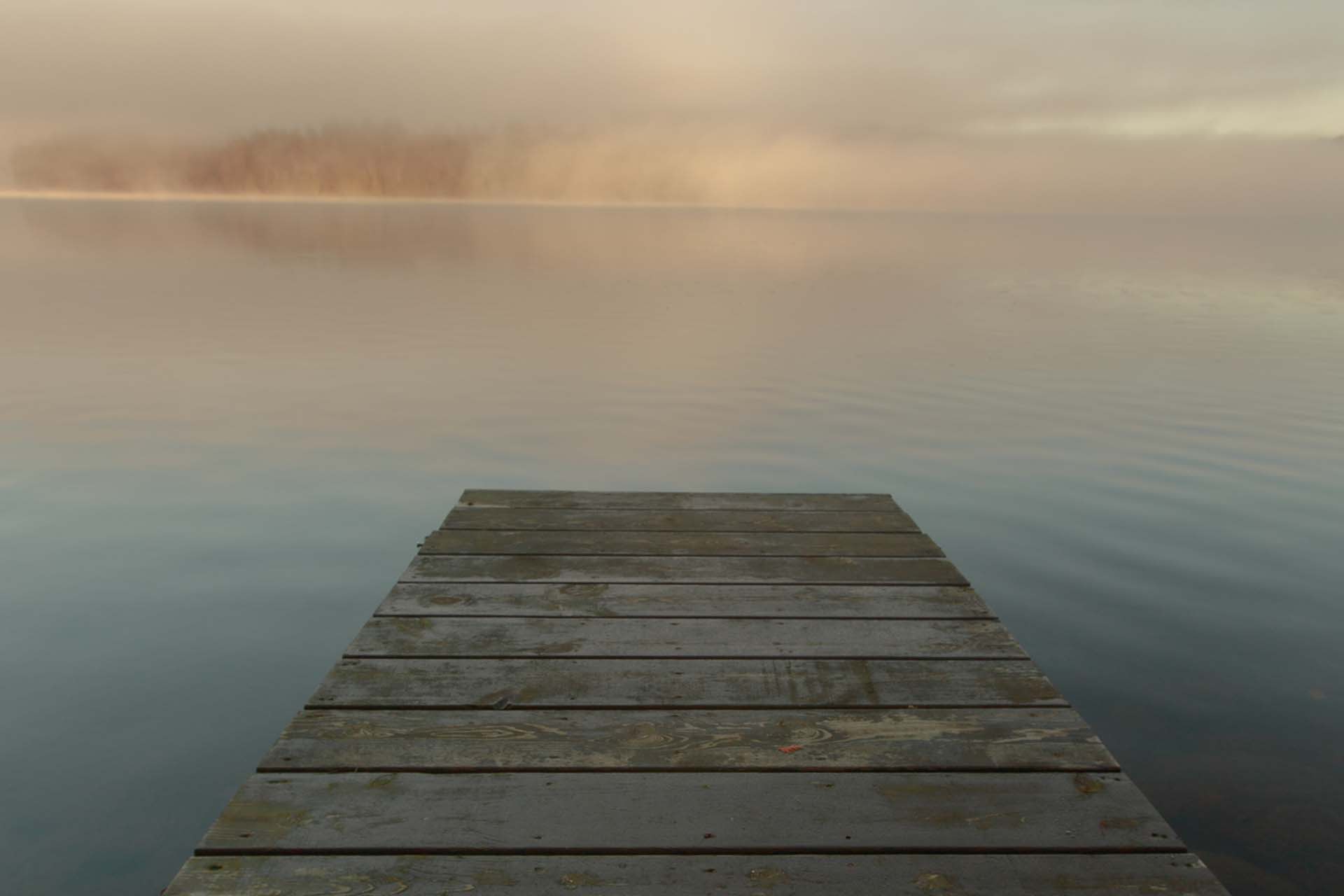 The latest post from the Bank Workers Charity on recognising depression, managing it, and getting help when you need it. 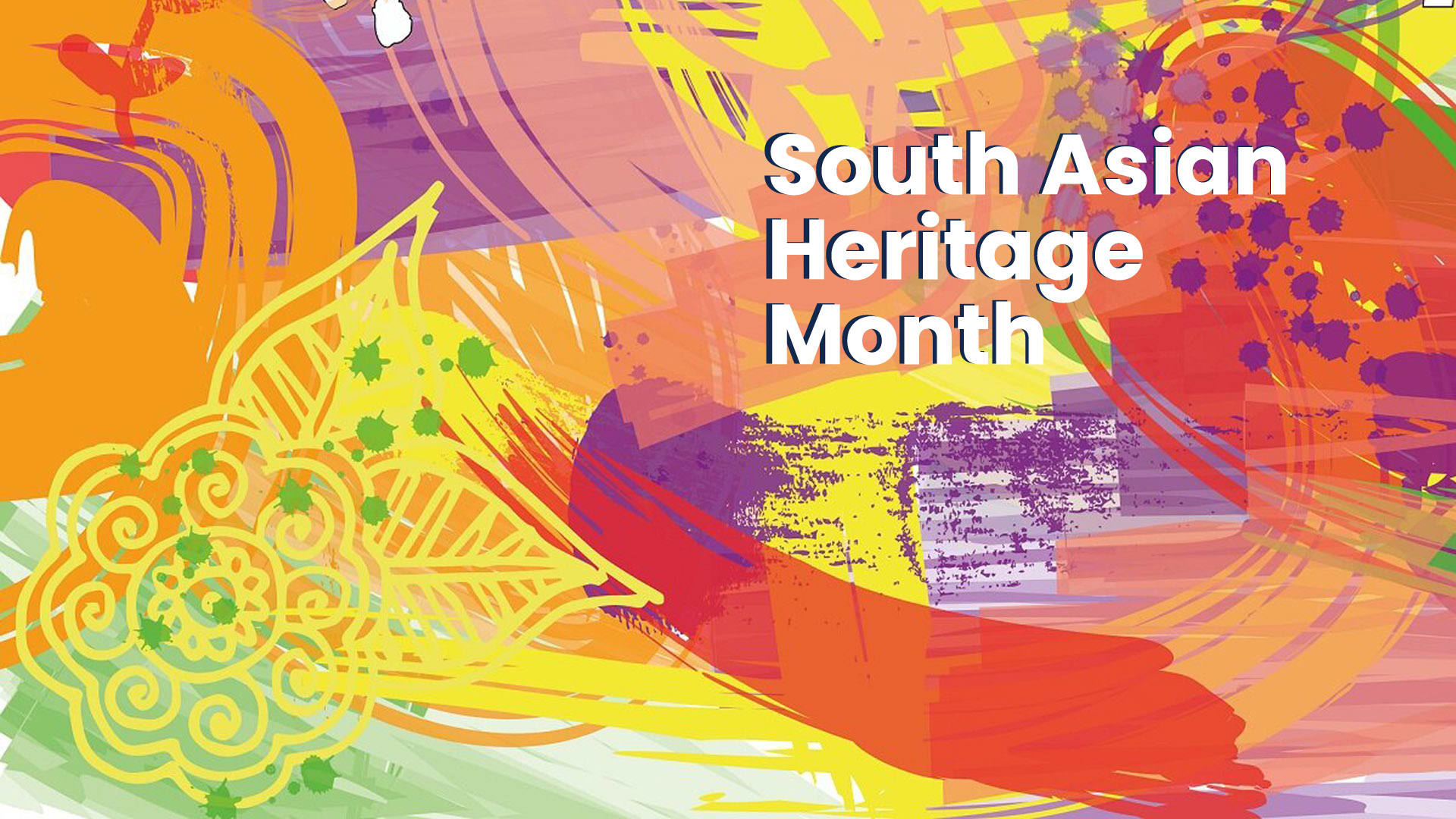 South Asian Heritage Month seeks to raise the profile of British South Asian heritage and history in the UK through education, arts, culture and commemoration,… 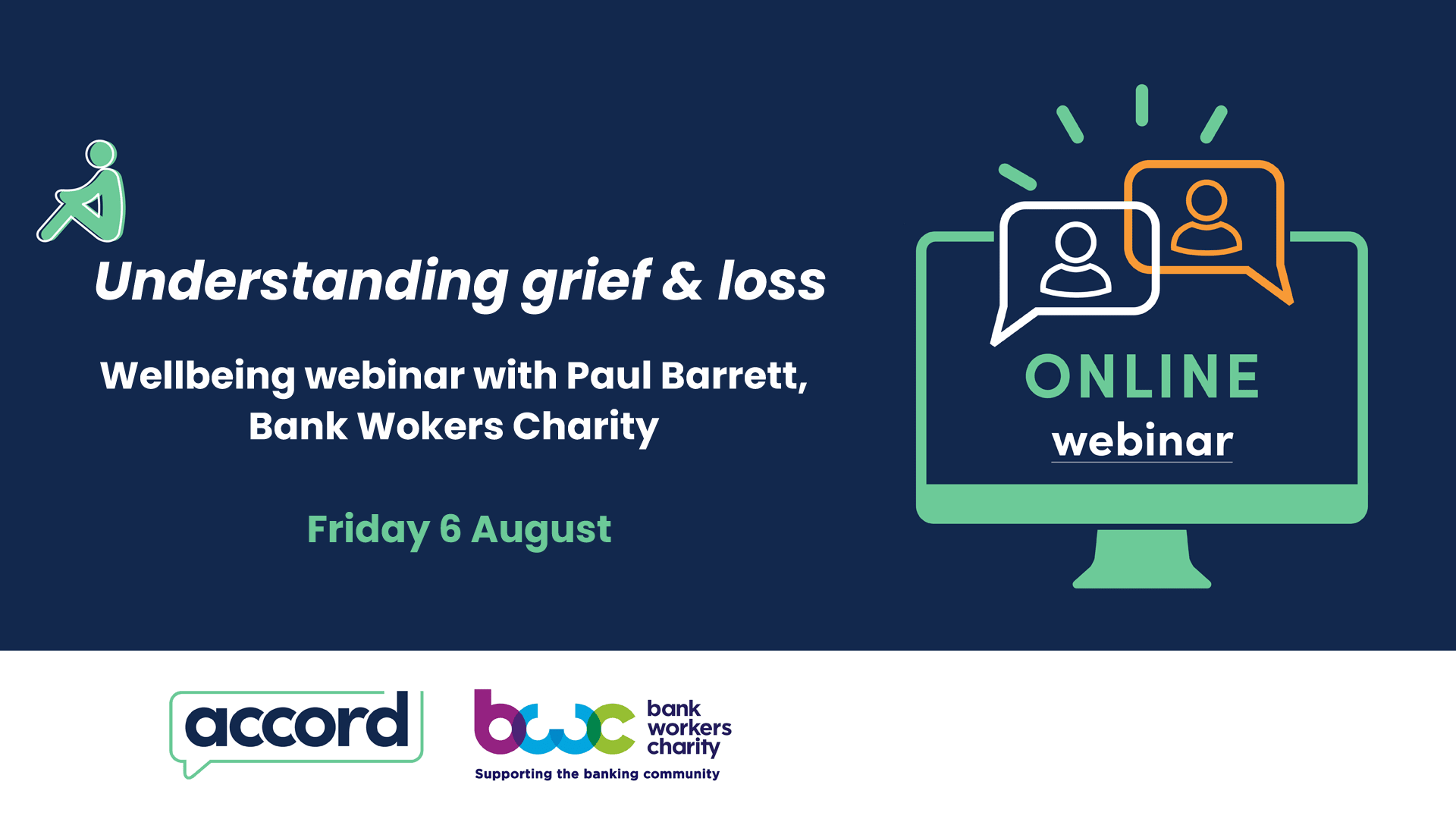 We teamed up with the Bank Workers Charity for a wellbeing webinar to explore our understanding of grief and loss, how it can impact people, and what…