Close
Back to all articles

Newsflash for members in LBG
Play the video

Accord’s general secretary, Ged Nichols, writes about what we can all do to protect and defend our livelihoods through the tough times ahead.

The news that the energy price cap will rise to £3,549 per year for a typical household from October will be deeply worrying to many members already facing the worst cost-of-living crisis in a generation.

Bills up, prices up, inflation up, wages not keeping pace. This will be a tough winter for millions of people.

A new Prime Minister will shortly take office after a summer of inaction. The new occupant of Downing Street’s first act must be to announce substantial support to help households and businesses to get through the winter and beyond.

Closer to home, despite the difficult economic environment and increasing provisions for impairments, Lloyds Banking Group made significant profits in the first half of 2022 boosted by the increases in interest rates as the Bank of England has tried to tackle inflation. Further rate rises are predicted which will enable banks to improve their margins giving them an ‘unearned’ boost in profits.

LBG increased dividends to shareholders by 20% when it announced its half year results for 2022. This is significantly more than most employees have been awarded during the cost-of-living crisis.

With that commitment in mind, we’ve been working with our colleagues in Unite and we’ve put a joint pay claim to Lloyds Banking Group.

We’re asking for pay talks to take place early with a view to bringing forward the 2023 increases to January from April.

We’re asking for a pay budget that is no lower than inflation and a commitment to re-open pay talks during 2023 if economic conditions deteriorate after the settlement date.

We want all staff to have a cost-of-living increase in salary with additional funding provided by the Group for those below grade mid-points to move their salaries towards the mid-points.

Accord has also made a number of other claims seeking to fulfil the mandate given to us by members through our Conference in May.

We’ll keep you informed as things progress but as we enter a difficult autumn, we all need to step up and get organised in our workplaces. Ask every colleague you know to join us, because our strength is in our numbers. A better future will not be given to us – we’ll have to work hard together for it.

My Accord Conference Special Join us today!

Any queries should be referred to: [email protected] 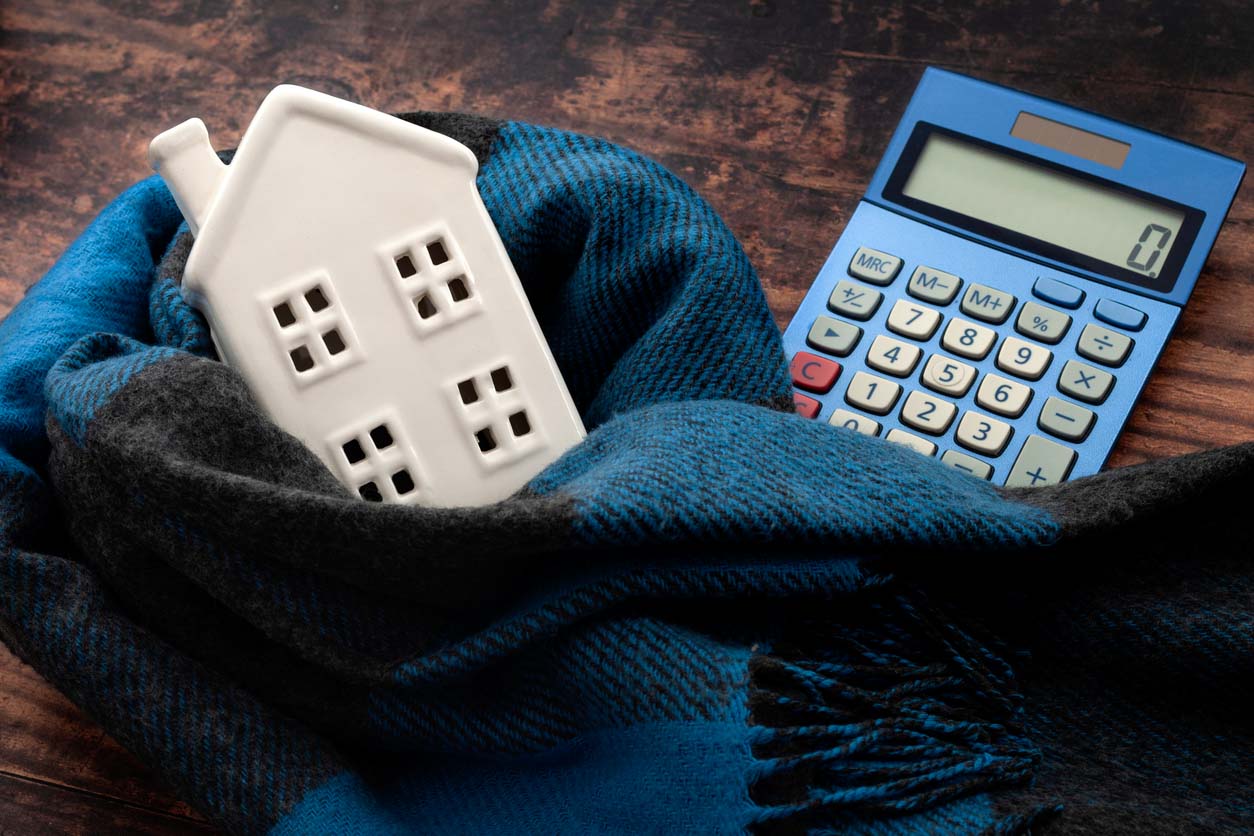 Following consultation with Accord, Lloyds Banking Group has announced today that all employees in grades A to G will receive a non-contractual cash…

Cost of living crisis and LBG's results for Q1 2022

We've carried out some further analysis on how members voted in the ballot on LBG’s 2022 pay proposals. The main headlines are included in a short video…