Ourselves, Out, Safe, Respected

Every year the TUC runs a campaign to coincide with Pride in London. This year the TUC and its affiliates are calling on the government to promote equality and eliminate discrimination against LGBT+ people and build an inclusive culture in words and deeds that supports LGBT+ people’s safety, dignity and equality so that LGBT+ people can thrive and live authentically.

Unions were dismayed when the government jettisoned the 2018 LGBT Action Plan, which was based on evidence from more than 100,000 LGBT+ people. And we were disappointed at the decision to disband the LGBT Advisory Panel. The government must act now to dismantle all forms of discrimination.

To start that work, we call on Ministers to:

Ourselves, Out, Safe, Respected 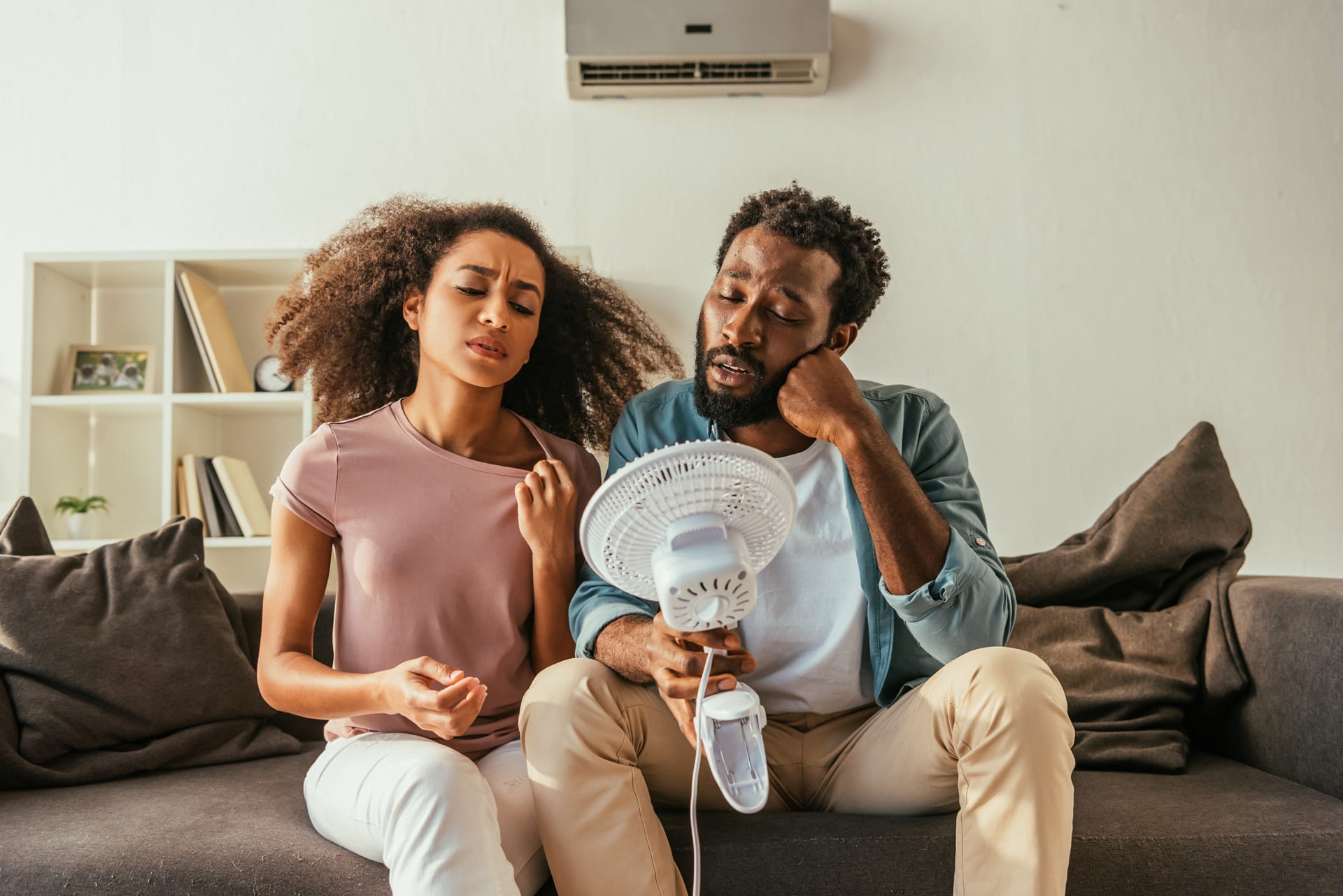 Too hot to work?

﻿With the temperature soaring across the country you might be finding it uncomfortably hot in your workplace. Find out what your employer should do…

LBG lockdown easing - what next?

A summary of the updated approach in LBG sites and branches in England, effective from 19th July 2021, and what staff should expect next.